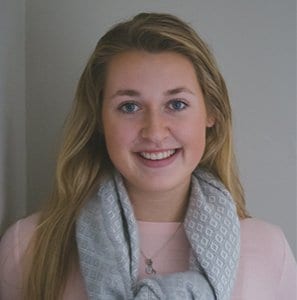 Haley grew up in central Minnesota graduating from Becker High School in 2015. While there, she helped carry her team to two State tournament appearances. She graduated from Cornell College located in Mount Vernon, Iowa in 2019 where she furthered her softball pitching career as a four year starter. While playing for the Rams, Harmon received honors as a four time all Midwest Conference selection, a Great Lakes All Region selection, MWC Pitcher of the Year (2017), a member of Luther’s Regional All- Tournament Team, and was Cornell’s Female Freshman and Female Sophomore Athlete of the Year. She rewrote Cornell’s record book collecting 13 records during her time. She graduated with an impressive 59 wins (59-23), 19 of which were shutouts and a 2.0 ERA. Haley is eager to help aspiring pitchers reach the next level.